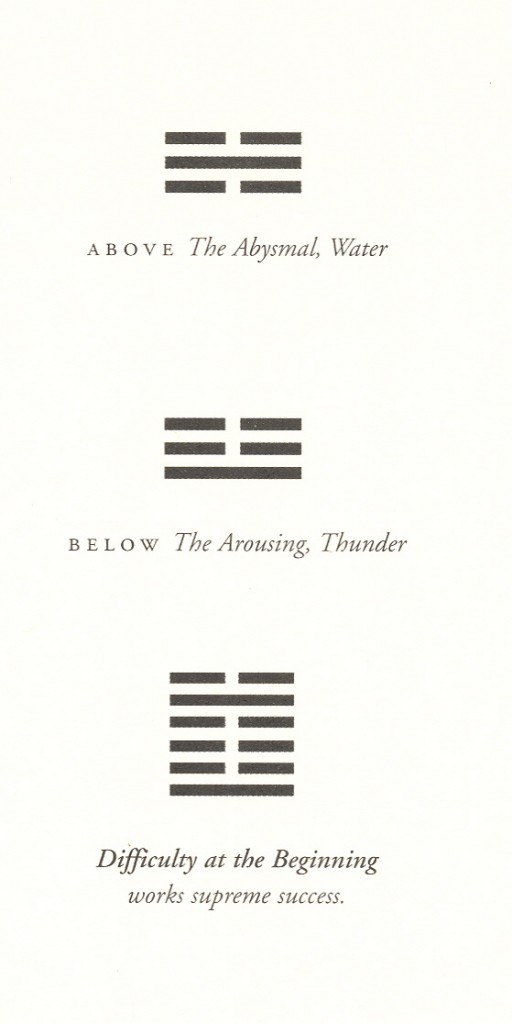 Difficulty at the Beginning is a coming-of-age novel in four volumes, telling the story of John Dupre as he lives through those turbulent years in America, 1958 through 1970. It replaces the earlier version of John’s story that was published in The Knife in My Hands and Cutting Through.

The Difficulty at the Beginning quartet was published by Brindle & Glass and is still in print.

ALL FOUR VOLUMES OF THE DIFFICULTY AT THE BEGINNING QUARTET ARE NOW AVAILABLE AS E-BOOKS:

LYNDON JOHNSON AND THE MAJORETTES

If you are interested in a fairly long and detailed account of how I came to write the quartet and how I feel about it, keep on reading:

The Difficulty at the Beginning quartet does not fit easily into any simple category of writing. It is partially based upon two of my previously published novels (The Knife in My Hands and Cutting Through), but it is also partially based upon even earlier writing that never made it into those novels, and much of the writing is new. Although my main character, John Dupre, feels to me like the same person he always was, I have massively restructured his story. I consider The Knife in My Hands and Cutting Through to be simply two of nearly a dozen early preliminary drafts and Difficulty at the Beginning, in its current form, the final draft. Taken as a whole, the quartet is far more of a new work than it is a revision.
When I first conceived of this writing project in Boston in 1969, I called it Difficulty at the Beginning. By the time I began working with Ed Carson at General Publishing in the late 1970s, I had, under that title, amassed over a thousand pages of writing and notes. From that material I extracted four short linked novels; they comprised a classic Bildungsroman covering twelve crucial years in the life of John Dupre (sixteen to twenty-eight) and in the life of North Americans generally (that period of immense social and political change, 1958-1970). For convenience of publication, we dropped my original title, and the four short novels were divided equally between two volumes: The Knife in My Hands and Cutting Through. I was suffering from a number of personal problems while I was attempting to complete those books; I gradually lost the essential internal compass that keeps writers honest, and what I managed to do was far from my best work. When I finished Cutting Through, writer’s block shut me down, and I didn’t write again for nearly two years.

Twenty years later, when I was considering the republication of my early novels, I had another look at The Knife in My Hands and Cutting Through—the only books of mine that had always felt incomplete to me, as though I had abandoned them before they were ready. Just as I had suspected, they contained some of the best writing I had ever done in my life and some of the worst. I certainly didn’t want them reissued the way they were, but I felt that mere revision was out of the question. I knew that if I wanted to get John Dupre’s story right this time, I would have to go back to where I’d started—not merely to the two published books, but back to the story itself.

I began by reading the earliest drafts, now conveniently housed and neatly catalogued in the archives at the University of British Columbia Library. In some cases, I was reading material I hadn’t seen in thirty years. I can’t say that I felt as distant from it as though it had been written by someone else; it affected me deeply, but exactly how it affected me is difficult to describe. The younger author was capable of some extraordinarily sloppy, silly, and overwrought passages; he also wrote with an enviable lack of restraint—the swashbuckling élan of an unpublished writer with nothing to lose. I incorporated some of his work into my current work. He’s learned a lot from me over the years, but recently I’ve learned a lot from him too.

John Dupre’s story came vividly to life for me once again, and I assembled a skeleton framework of it which contained writing from both the earlier drafts and the published version; I then worked through it, rewriting and adding new material as necessary. The further I went into this project, the more new writing I had to do. Eventually a new ending emerged, one that I had never imagined before; as I worked my way toward it, I found nothing usable left from any earlier version. In the final two books of the quartet, nearly all of the writing is new.

Of the four books of Difficulty at the Beginning, Running is the only one that is not radically different from the previously published version. Readers who remember the first half of The Knife in My Hands will see that what appears here is much the same story, but I have changed many small details—trimmed away minor threads that led nowhere, added a few pages of entirely new material, and (if I have succeeded in doing what I set out to do) altered the overall feeling of the book in a subtle but significant way.

I have tried to be true to the voice (or voices—the four books have different styles) of the younger writer I used to be, but I felt no compulsion to reproduce his occasional vagueness, clumsiness, purple prose, or solecisms. And I have tried to be true to John Dupre and his times. In a jacket blurb he kindly wrote for The Knife in My Hands, Robert Kroetsch called that book “a real autobiography of a fictional character,” a phrase that pleased me then and still pleases me today because I see it as a neat and accurate description of what I set out to do so many years ago. John’s story was one I needed to tell. I didn’t get it right the first time; I’ve had another go at it. This is probably going to sound distinctly odd, but—from my subjective experience inside my writing life—the story exists independently of me, has gone on, and will continue to go on, however I write about it or whether I write about it. In going back to that story, I was not free to write anything I wanted. John is far more my Rabbit Angstrom than he is my Sal Paradise, and, insofar as his story is also social history, I am less an author than a chronicler.

I consider the quartet to be essential to my writing—the nucleus from which radiate all of the themes I explore in other books. Only time, of course, will judge literary merit, but to me, the author, Difficulty at the Beginning feels like the core of my literary life.